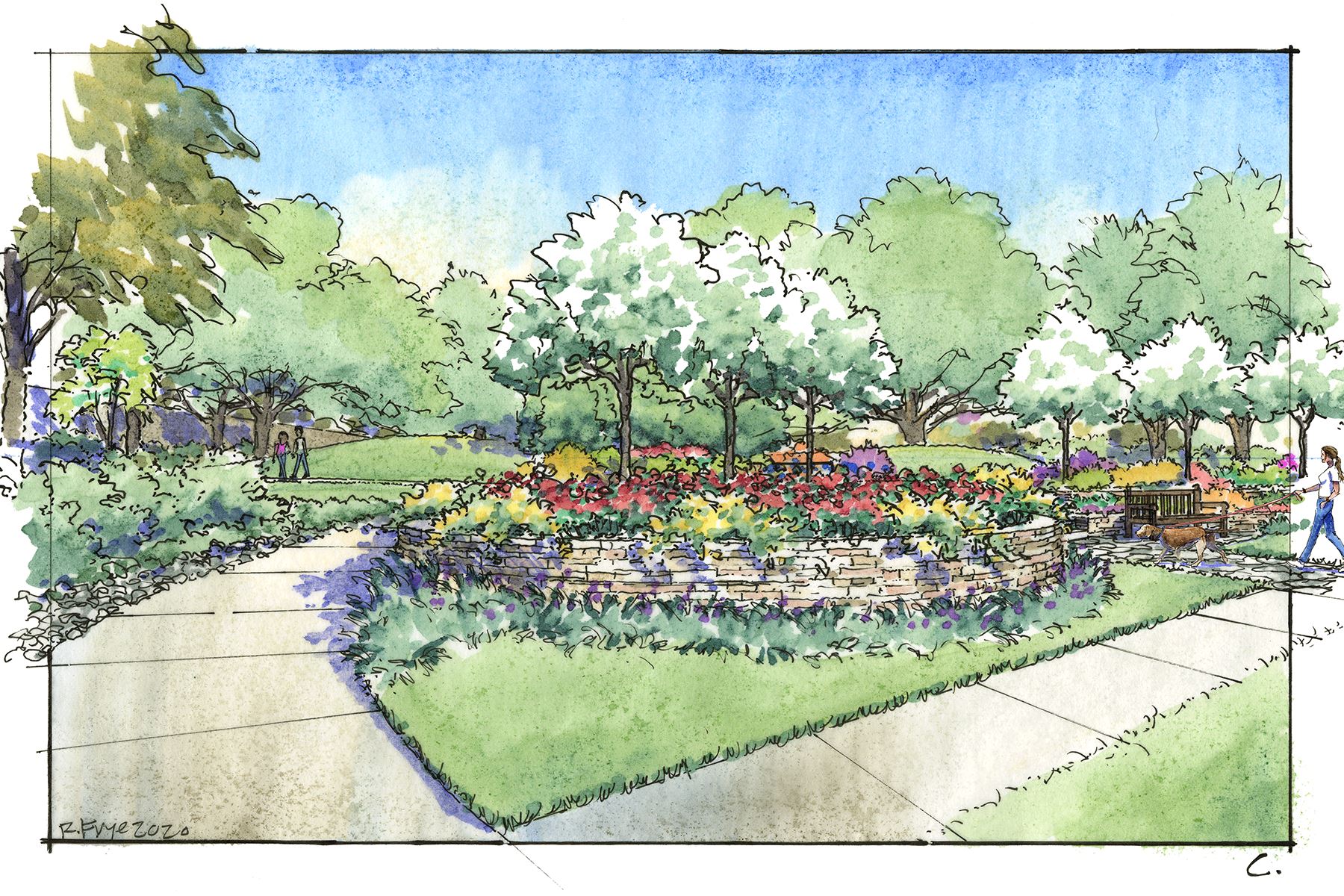 In late February 2021, improvements began in Douglas Park. Utililities have cut back the overgrowth of trees to clear the power lines, and work on other utility infrastructure has begun. This project is scheduled to complete in early Summer 2021.

Beginning Tuesday, May 26, 2020, the Town closed the Tennis Courts and playground at Fairfax Park for work to begin on improvements and infrastructure upgrades to the Park.  Improvements include the relocation and replacement of existing water utilities, removal of aged and diseased trees, completing routine tree pruning and maintenance, completing upgrades to the Park irrigation system, renovations to the current four (4) tennis courts that result in the installation of three (3) regulation size courts with separation fencing (including one (1) co-striped court for Pickleball), adding new landscape beds, installing new sod on the playfields, installing a new athletic backstop, and installation of a new walking path around the playfield area.  The playground will remain closed during this project.  We anticipate the completion of the Tennis Court renovations in April 2021 and the completion of Park infrastructure upgrades in September 2021.

Please contact John Eaglen, Assistant Director of Town Services at 214-521-4161 or email to address any questions that you have regarding the project.

UPDATE April 7, 2021:
The water injection process for moisture conditioning the soil for the future tennis court slab has completed. The curing period for the conditioned soil was also done. Work on the electrical infrastructure for the tennis courts will begin next. Landscaping work on the Fairfax Park Traffic Circle began, and this work should be completed the following week. The foundation wall of the new backstop was poured and the concrete is wrapping up the curing process. 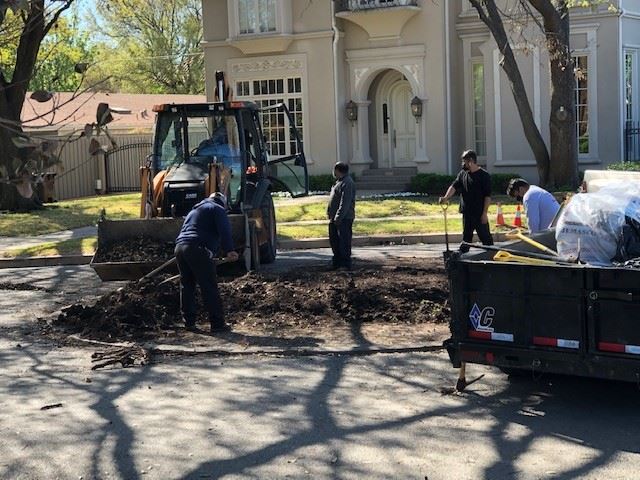 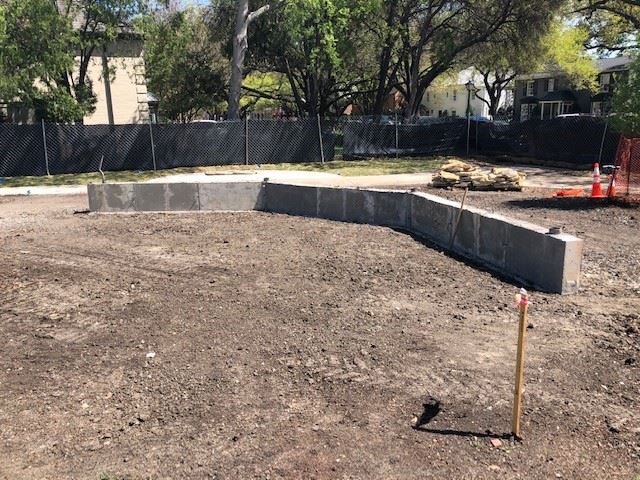